Genova Smart Week is a week of events, conferences and meetings, sponsored and organized by Genoa Smart City Association and Genoa Municipality, with the scientific coordination of the Department of Economic Development and Smart City of Genoa and with the technical support of ClickutilityTeam.

It is an event hosting discussion at international level on the development of innovative and people-friendly cities. It aims at highlighting good practices experienced by companies and institutions for a sustainable development and analyzing technological and non-technological tools for the creation of a smart and human city. It features meetings and dialogues between representatives of the city of Genoa and of the local and regional institutions and companies; between the city and the citizens; between Genoa and International guests who will stream to Genoa from the United States and other countries; between Genoa and the representatives of domestic and European governmental institutions. 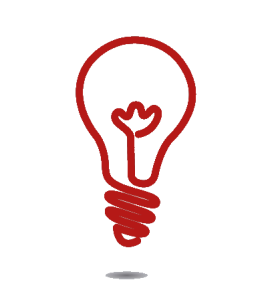